I've spoken at several tech conferences and user groups. This page is an archive of some of those videos and slides.

Your Service Layer Needn't Be Fancy, It Just Needs to Exist

The fewer the concepts, the better the code?

Can Time-Travel Keep You From Blowing Up The Enterprise?

Storytelling via the Psychology of Professional Wrestling

Overcoming our Obsession with Stringly-Typed Ruby

Services, Scale, Backgrounding and WTF is going on here?!??!

Sneaking Scala into the Enterprise 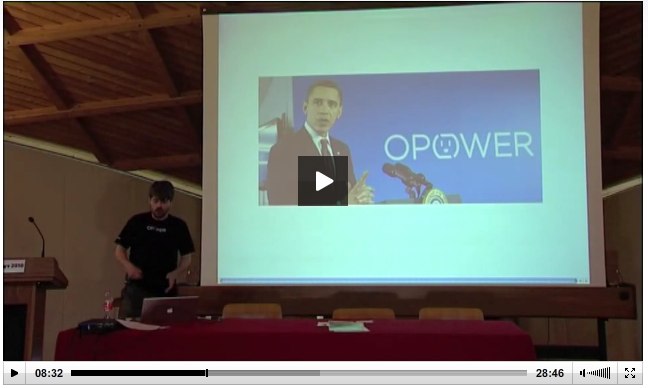 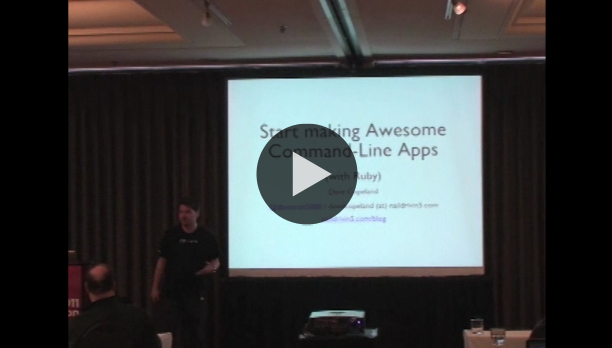 Slides from Other Talks