One of the lowest-effort, highest-value practices you can adopt for sustainable development is to keep your dependencies updates frequently. The foundation for doing so is to have a clear and reasonable versioning policy. This post includes one for Rails apps that I have used for years and has served me and my co-workers well. It has some implications for specific procedures you will adopt as well.

In a nutshell: stay no more than 2 minor versions behind Ruby and Rails, and keep everything else as up to date as you can as often as you can.

“Policy” sounds like a dirty word that comes from the HR or security, but it’s nothing to be alarmed about. A policy is a statement of values and intention: What do we, as a team, think is important enough to write down and follow?

A written policy prevents shadow policies which create confusion amongst the team. A written policy also provides a simple way to communicate your values to people outside the team. It gives a basis to justify spending time on something that isn’t in the product backlog.

With policies go “procedures” which are often more detailed instructions on complying with the policy. These are important, too, because it can remove a lot of ambiguity about what the policy means practically. This post will talk about both, with respect to Ruby and Rails versioning.

Updating Versions of Ruby and Rails

The policy says what we value and what we are going to achieve. Implementing it can take many forms, and is dependent on your team and tooling.

If you don’t have anything in place, here is what I have done that works:

If You Are Way Behind

The best time to update your dependencies was a long time ago. The second best time is now. I would strongly suggest you author and adopt a policy like the one in this post, even if you are nowhere near in compliance. Your policy is a goal in this case.

Once you do that, put a person or small team on the update process. You should update one MAJOR.MINOR version of Rails at a time, and probably update Ruby separately. Scheduling it as a project and once you get to compliance, maintaining your dependencies will be much simpler.

Other Things That Help

Without test coverage, this process is extremely painful and time consuming. If you don’t have good test coverage, start getting it. System tests probably provide the most confidence if you can’t get good coverage at all levels, but you need tests or you can’t really manage your app.

Using a ton of gems makes managing updates harder, so be judicious in the gems you add to your app. Gems tend to be general and flexible and solve for many more cases than the one you have. It can be better to roll your own or inline just what you need. Your app and team is a system and managing it requires trade-offs. This is one of them.

Do not treat the dependency-management process as optional or as some sort of second-class thing. It should be as or more important than new features. It is a small price to pay to allow your team to easily and quickly update a dependency to address a security issue. It is also a small price to pay for hiring and retention. No one likes working on outdated code.

A Deep Dive into Sustainability 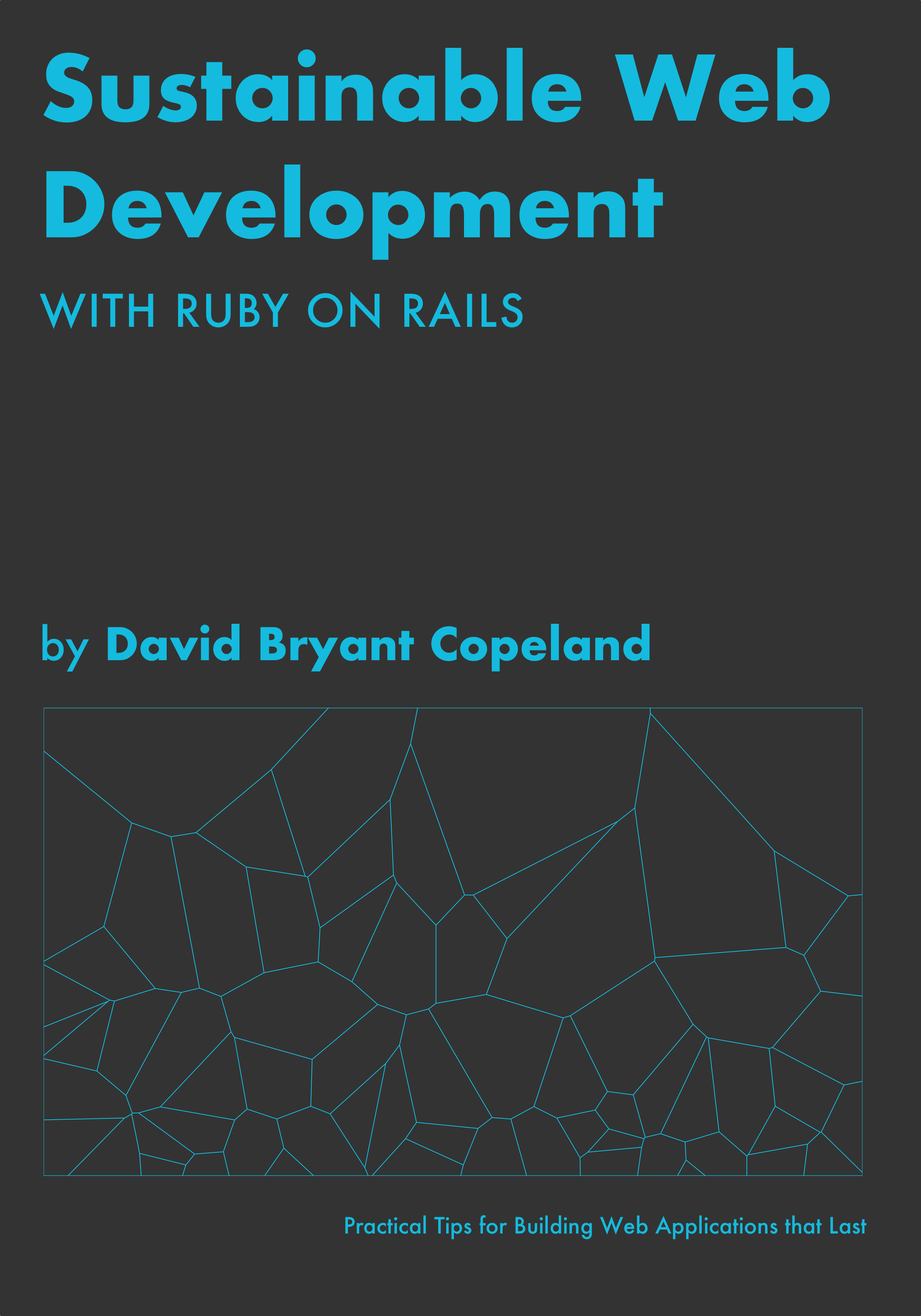